Kabalana Main Surf Point or The Rock as its is also known, is reputed to be the best A-Frame reef break in Sri Lanka. Generally it has good power, left and rights with a fast ride of around 400m. Kabalana is more a short board wave, South Beach Point just north is better for long-boards. Between Jan to Mar waves can hold to 8-10ft, making it a popular break for intermediates, advanced and locals.

Also between February and March you sometimes get two peaks on main point. Even when the swell is low the main point still works well on the tides. Daybreak to Sunrise is best when there is the lowest wind and clean glassy waves.

Lovely Drone footage there Dimitry! One of our favorite breaks on the south west coast.

This is Ashan with SION Surf Camp. 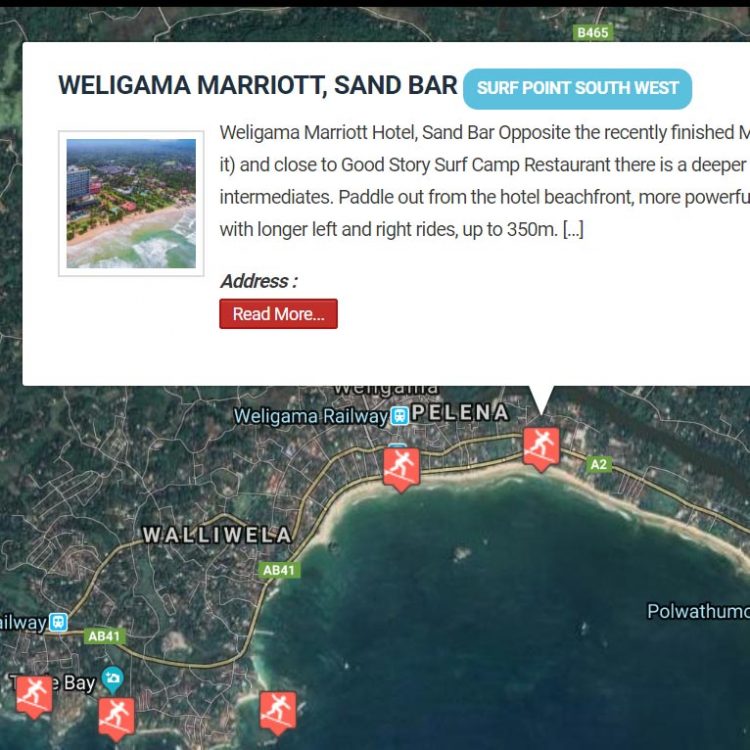 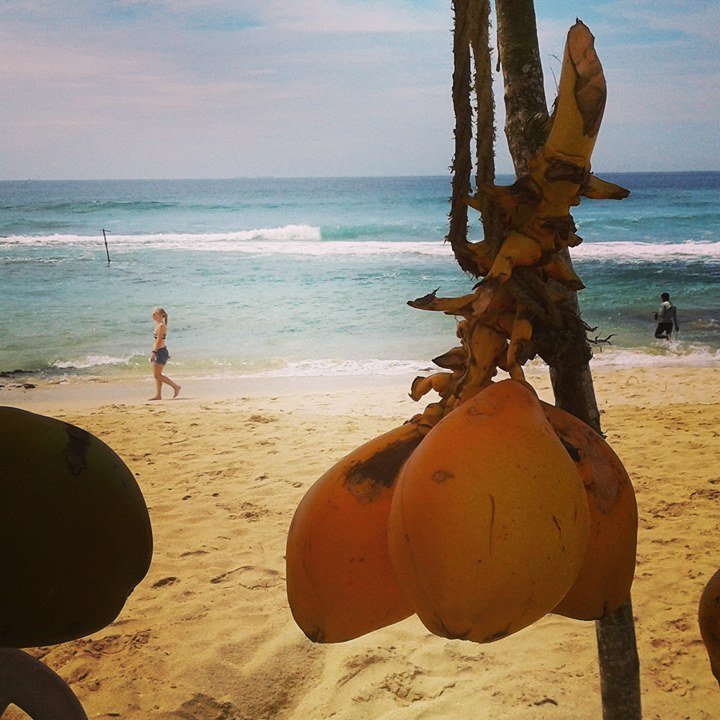 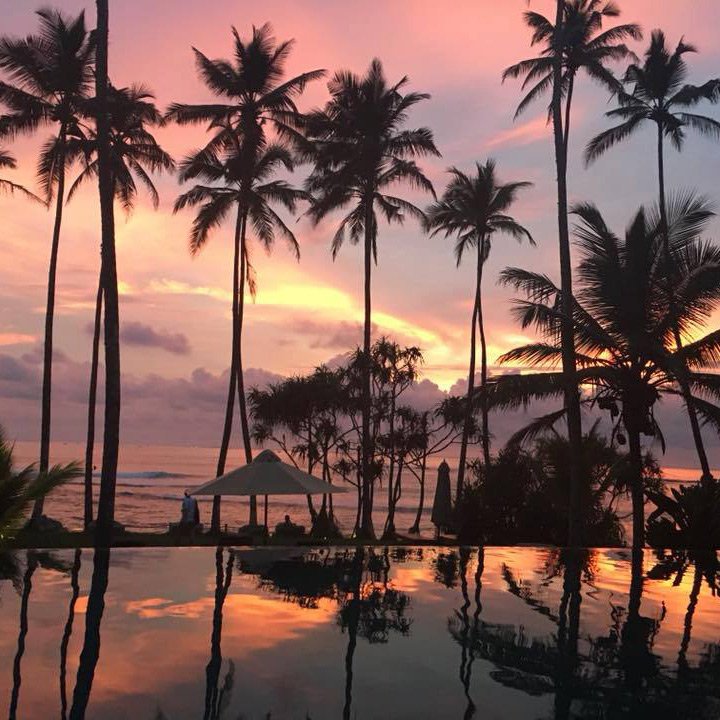 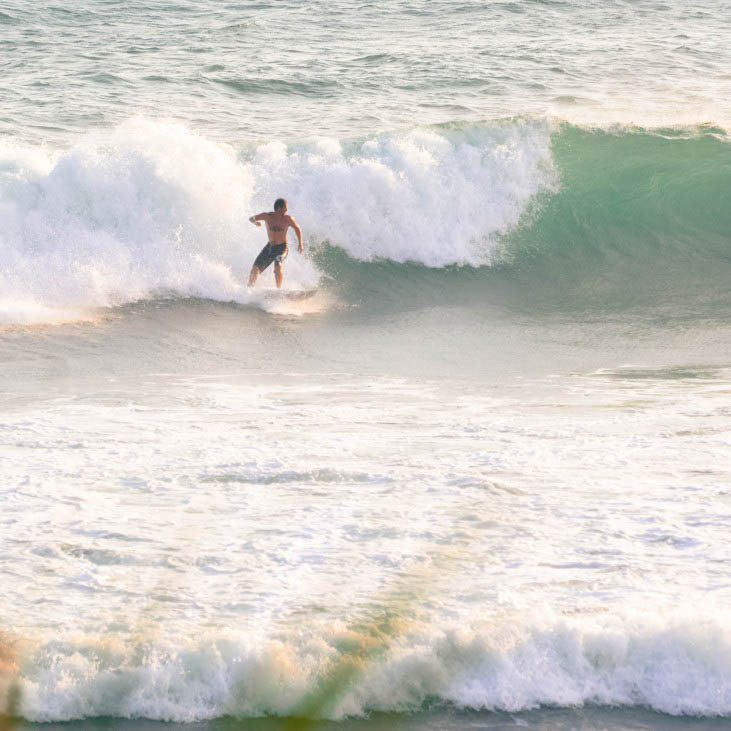 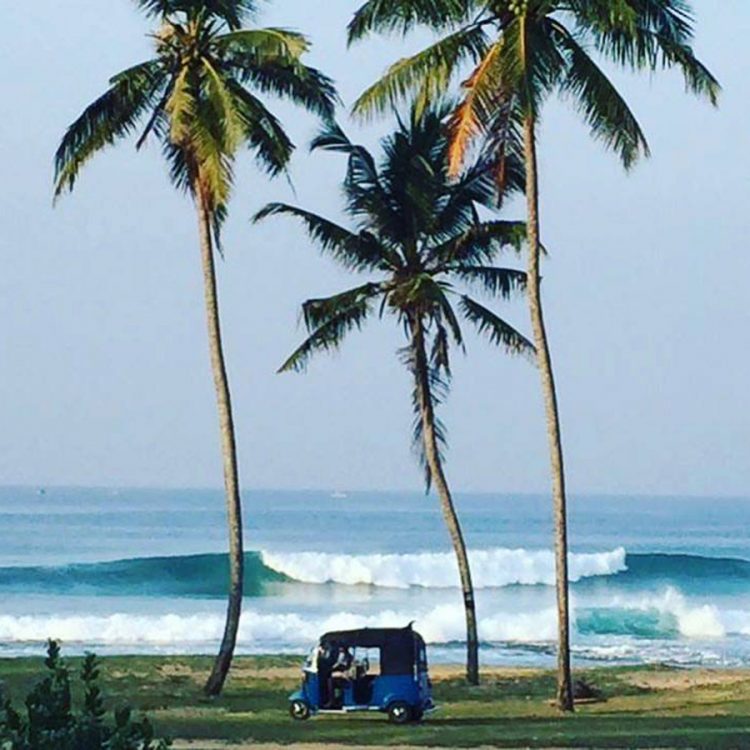 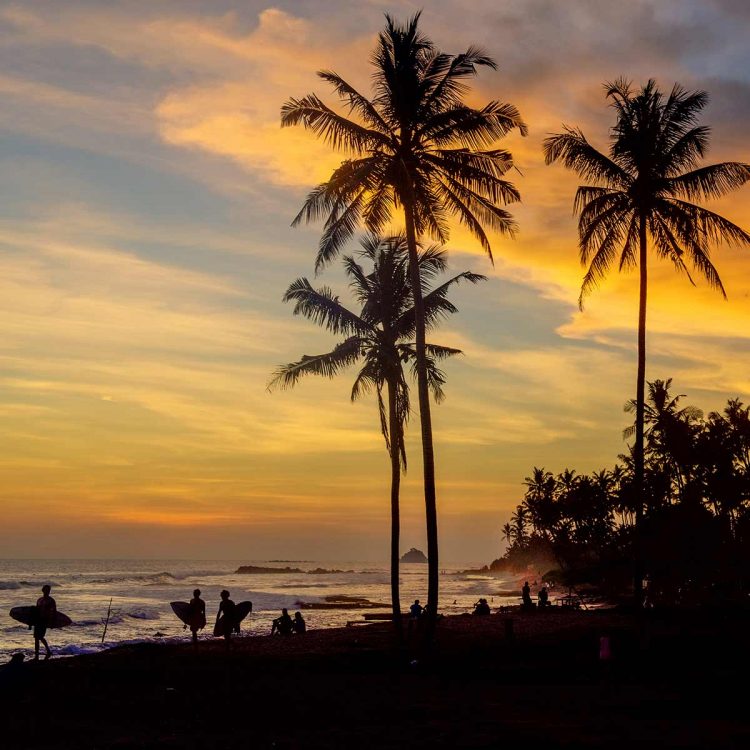 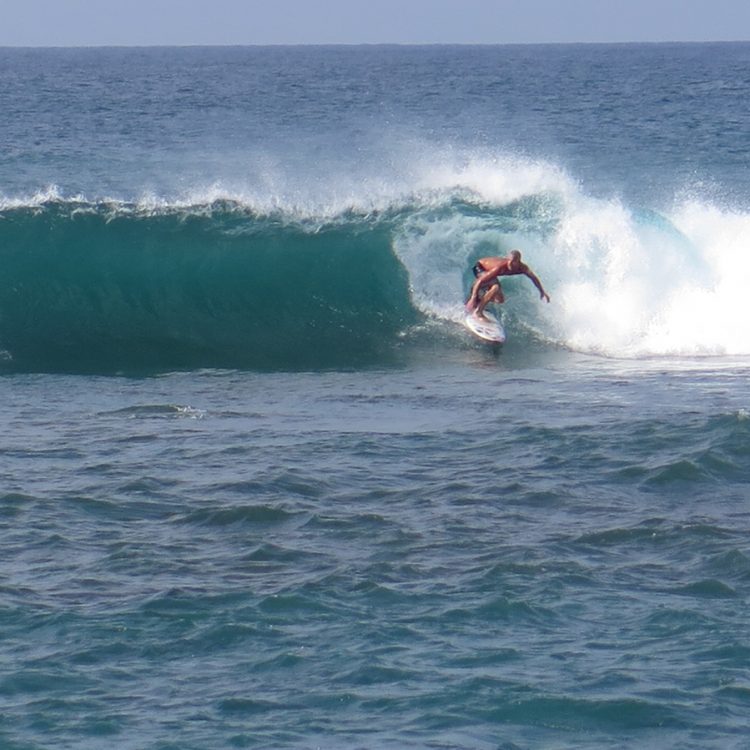 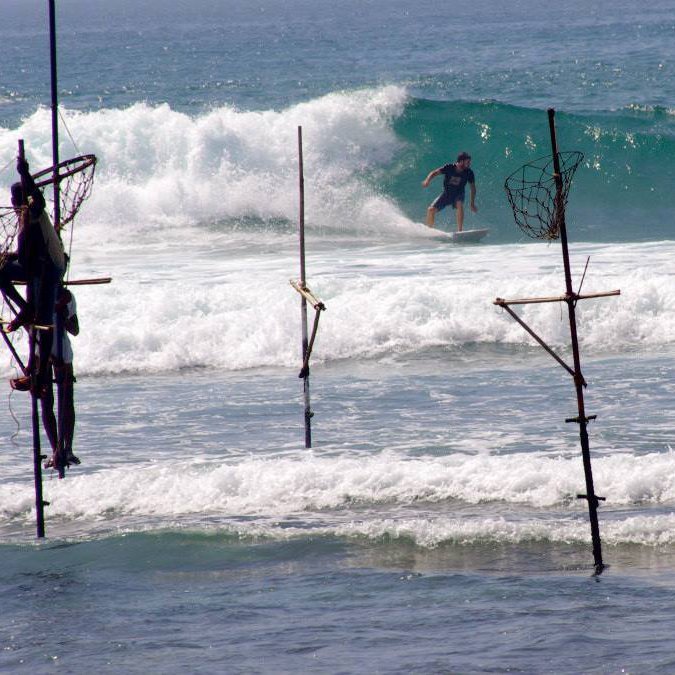 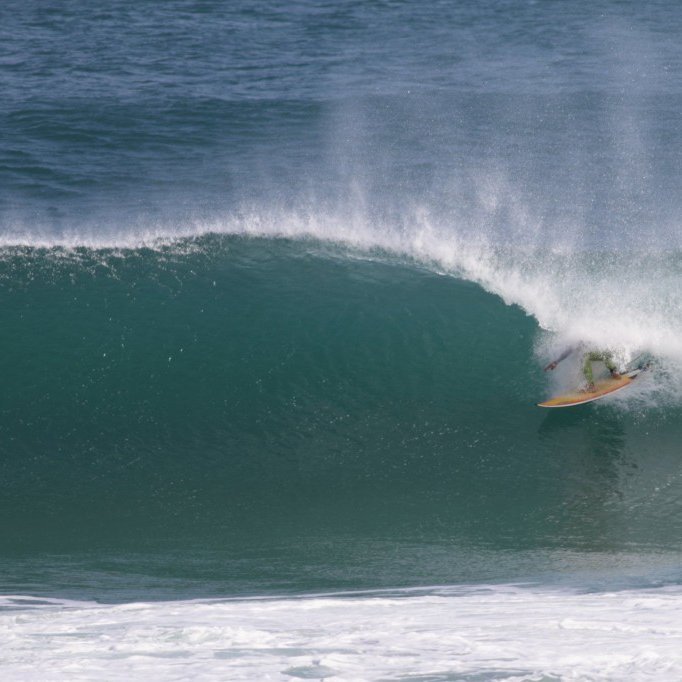 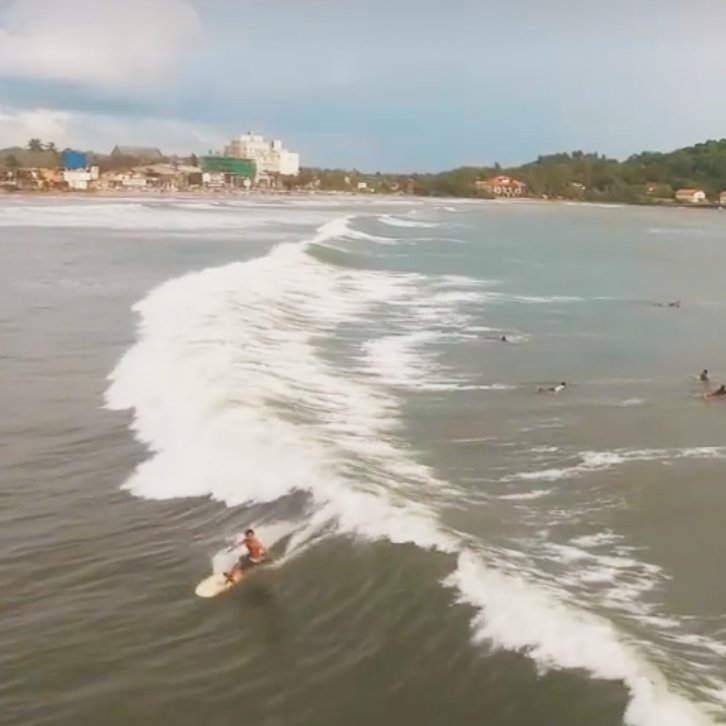 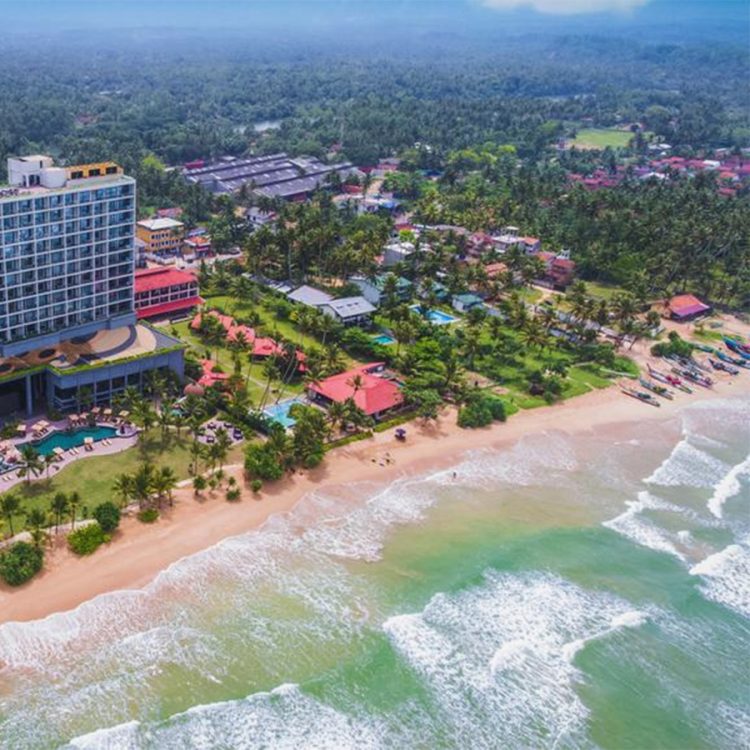 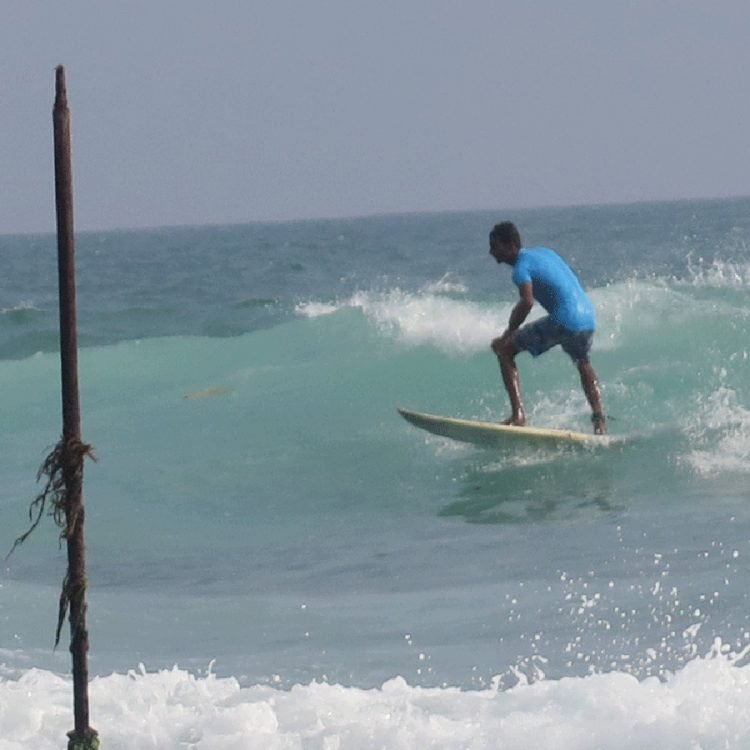 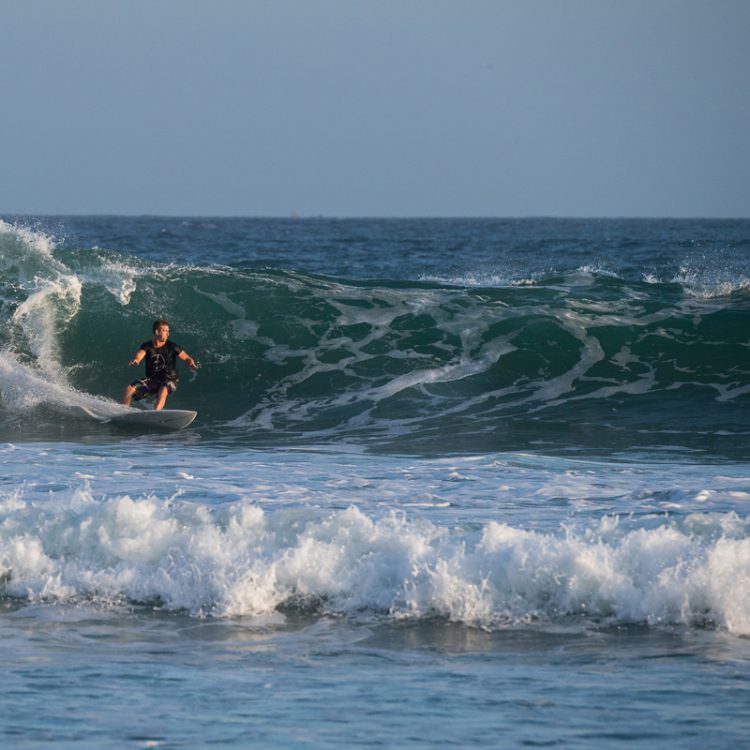 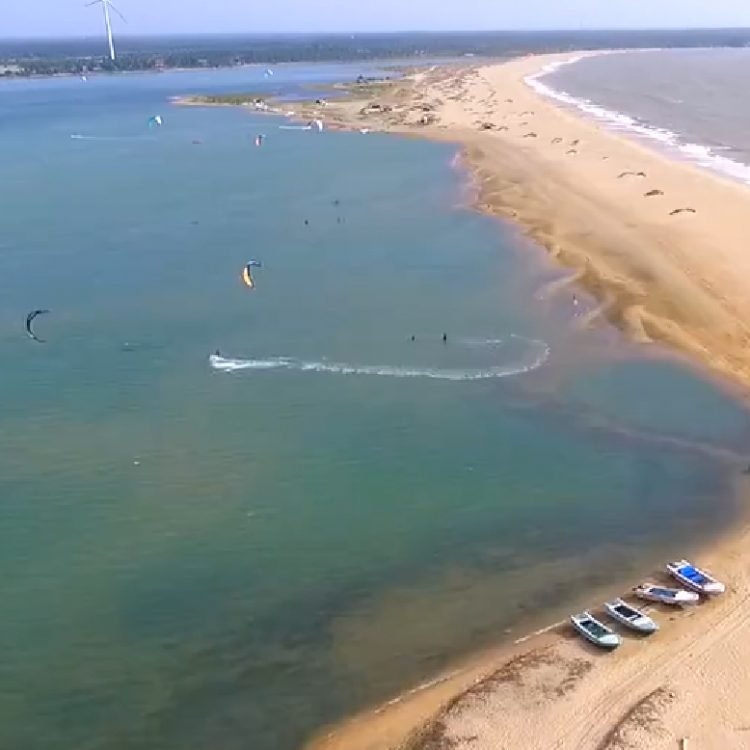 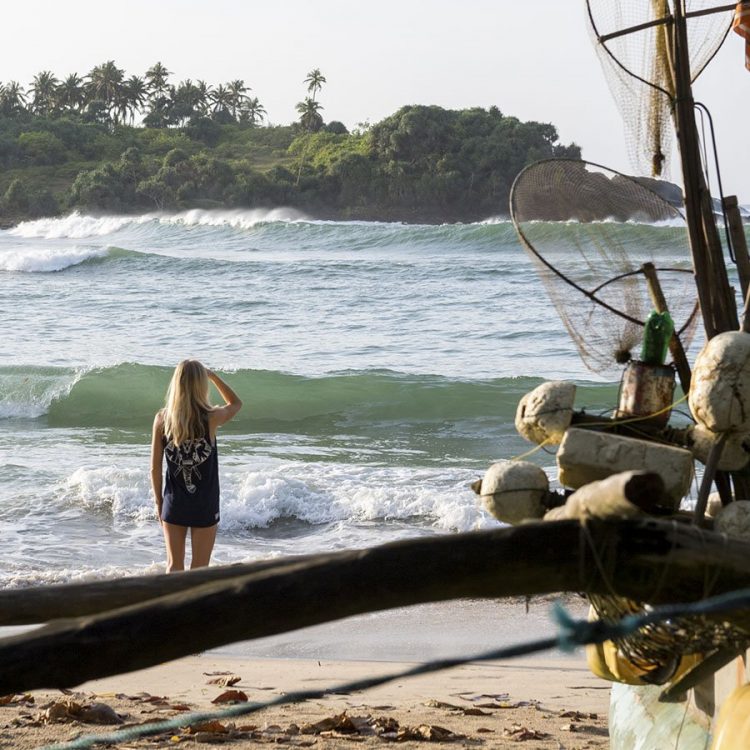 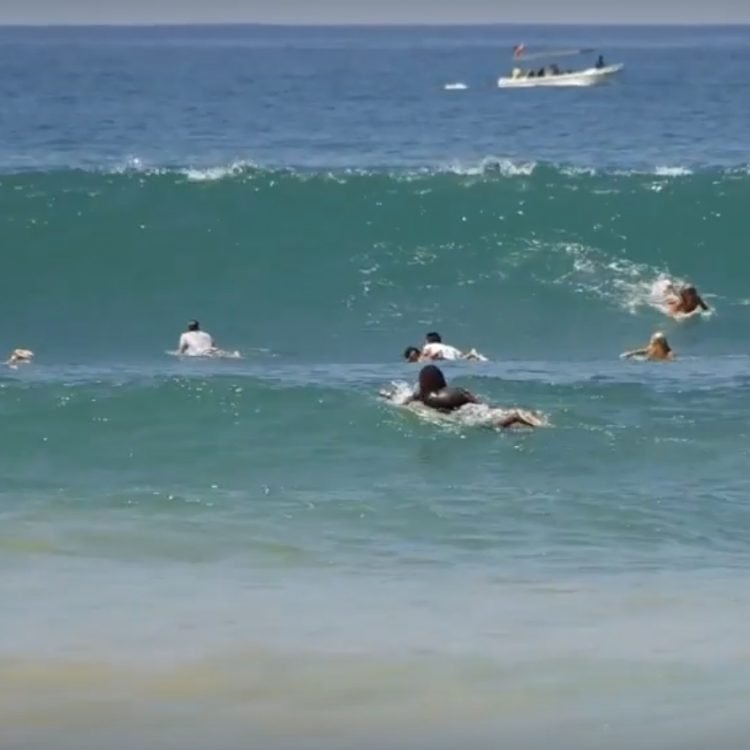 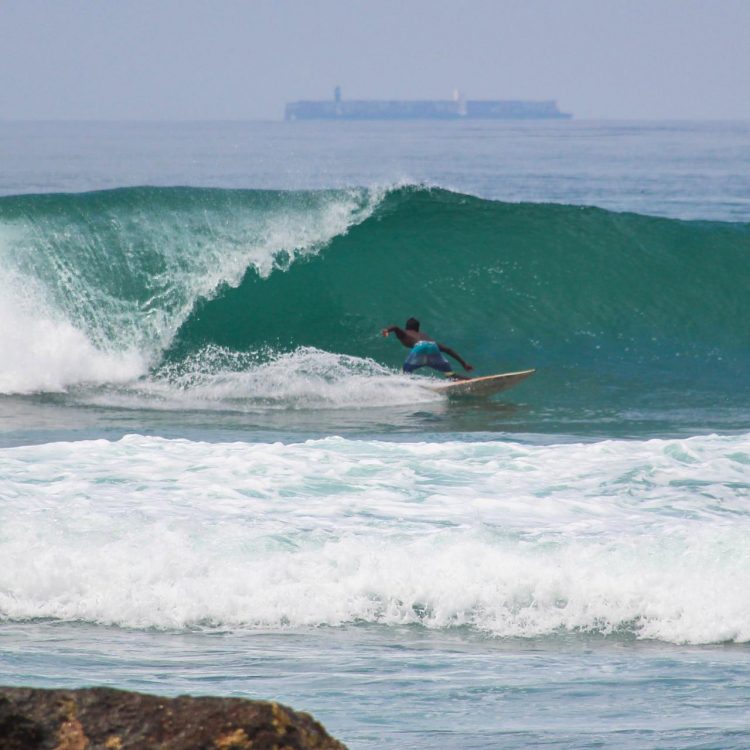 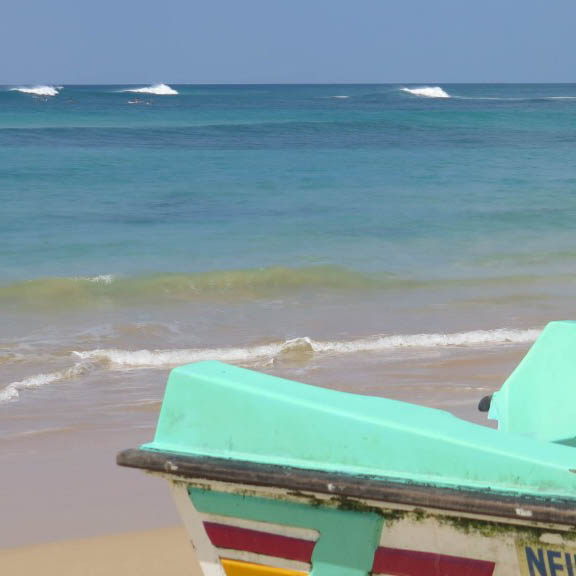 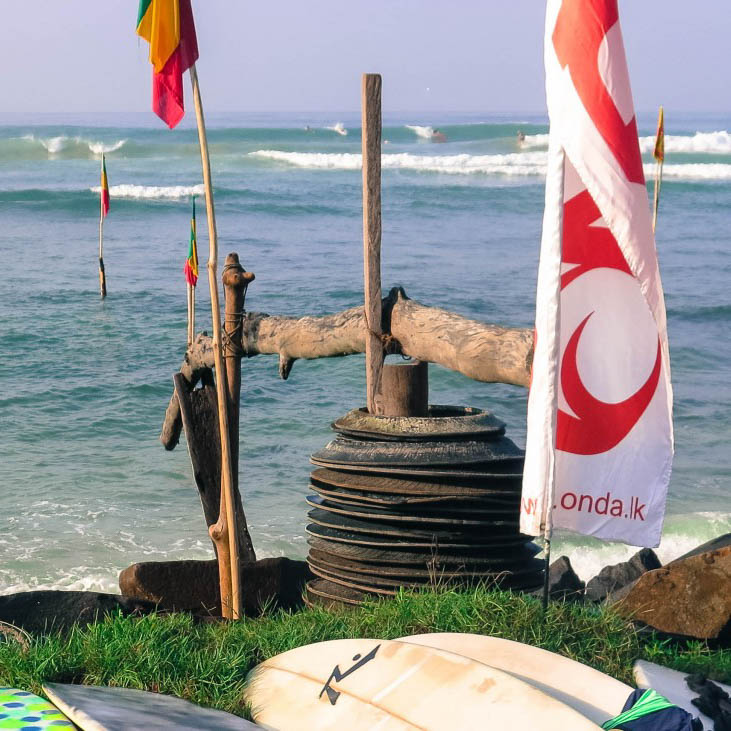 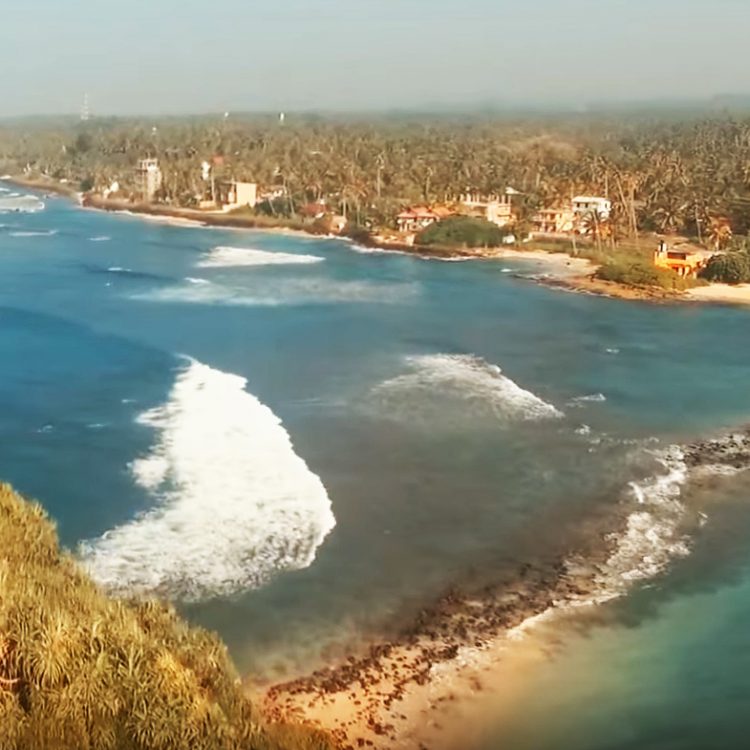 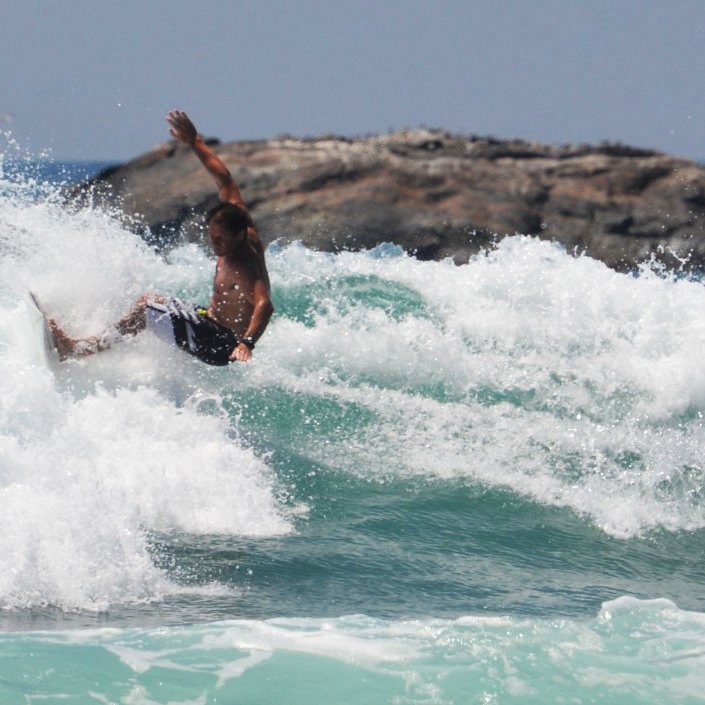 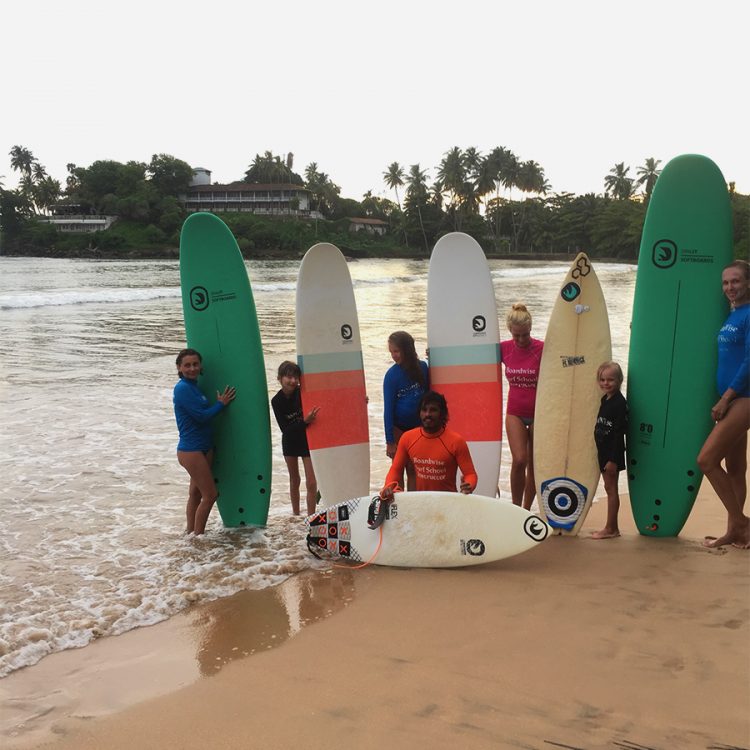 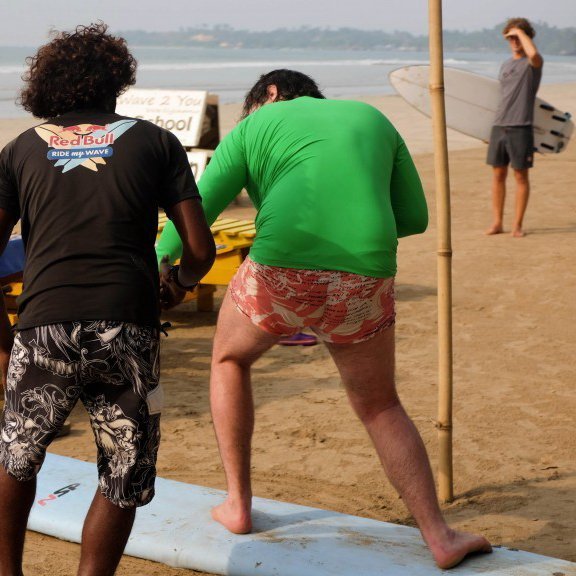 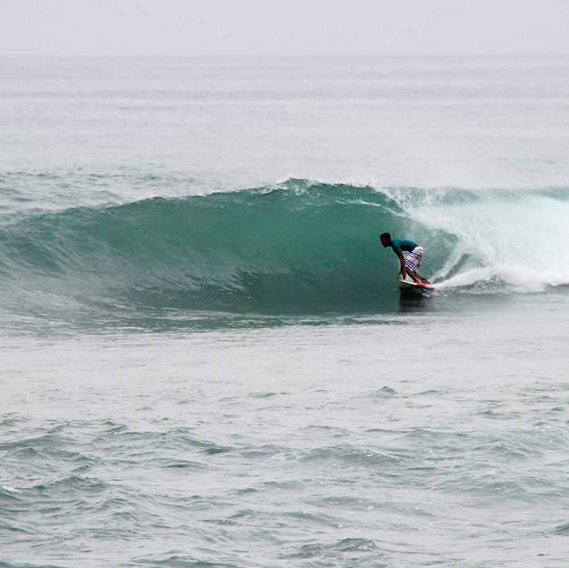 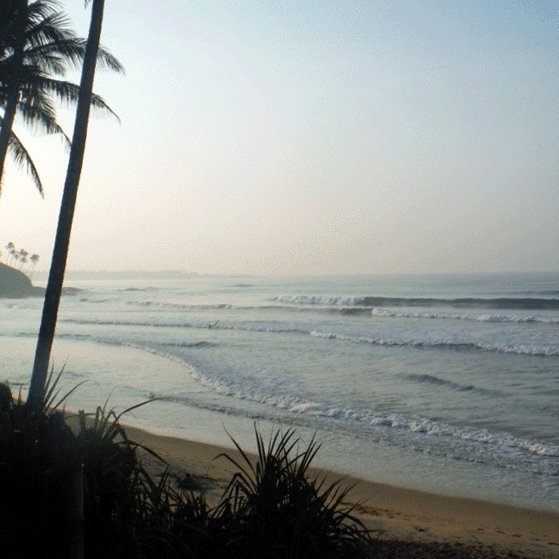 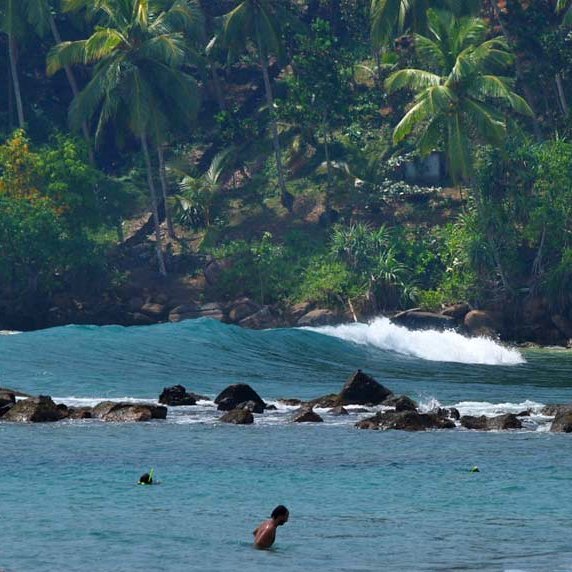 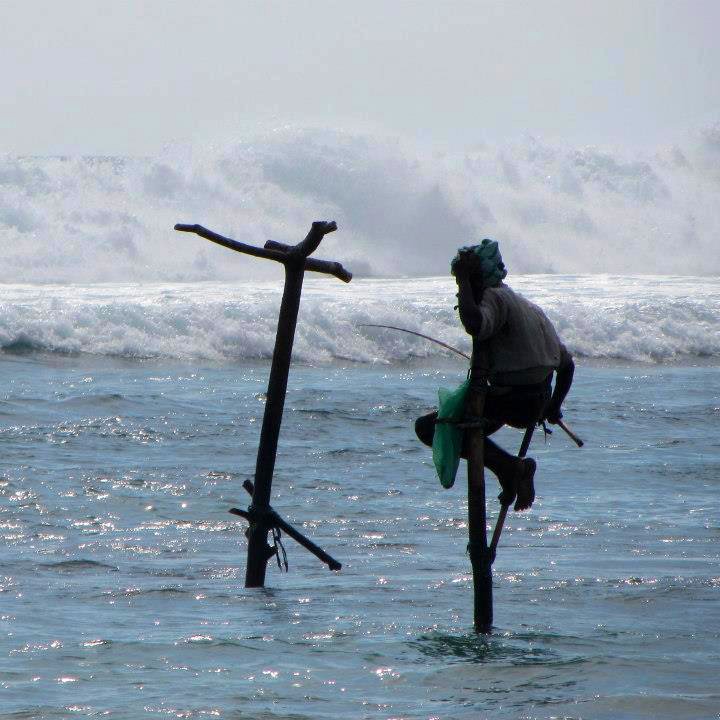 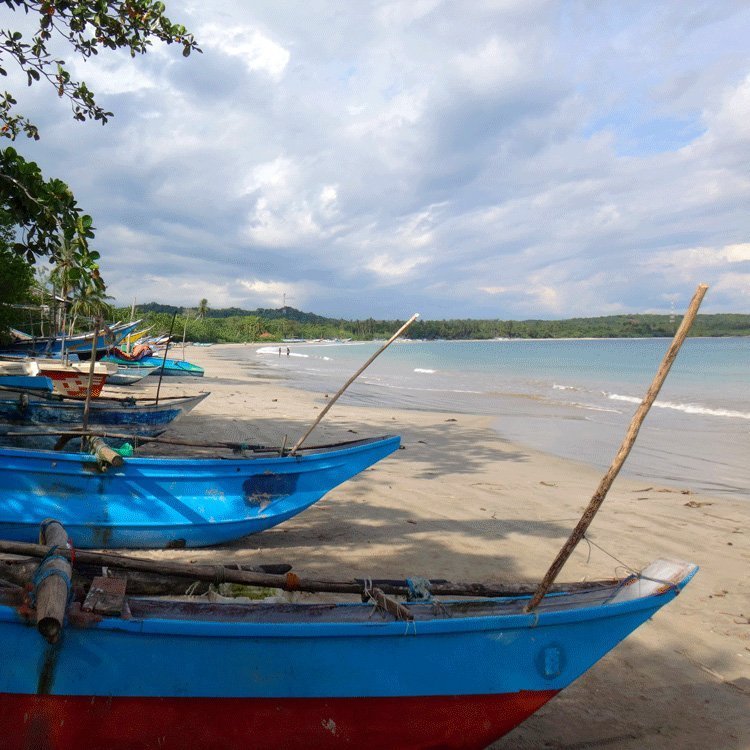 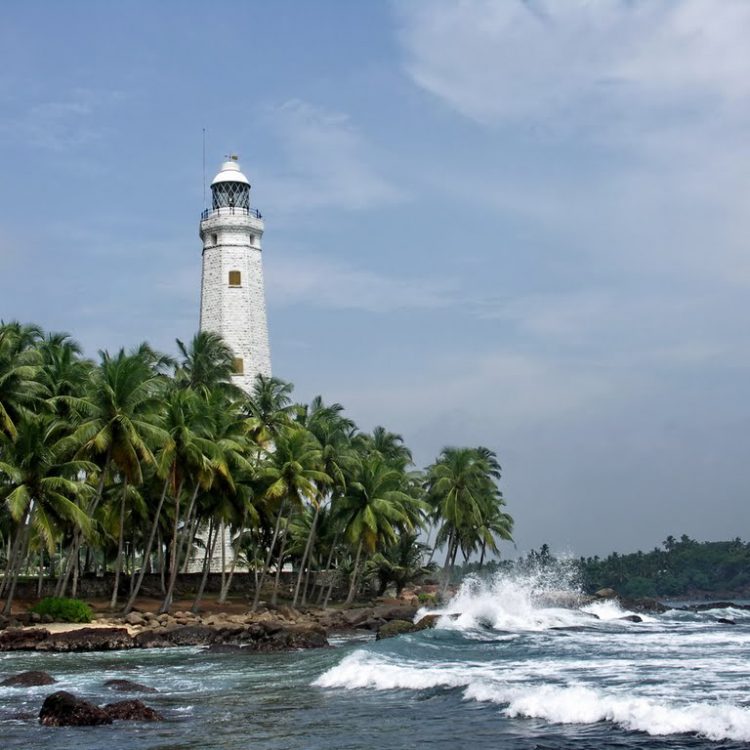 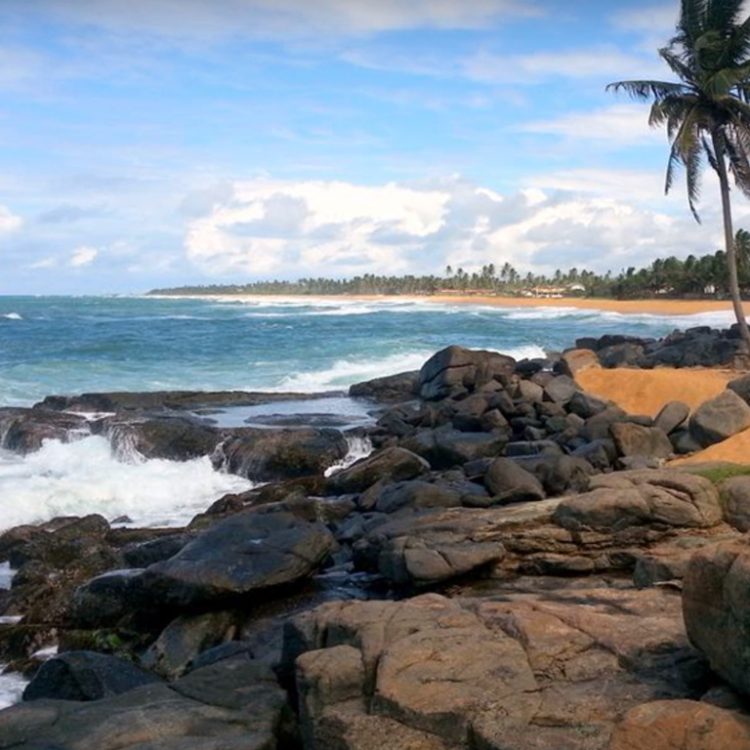